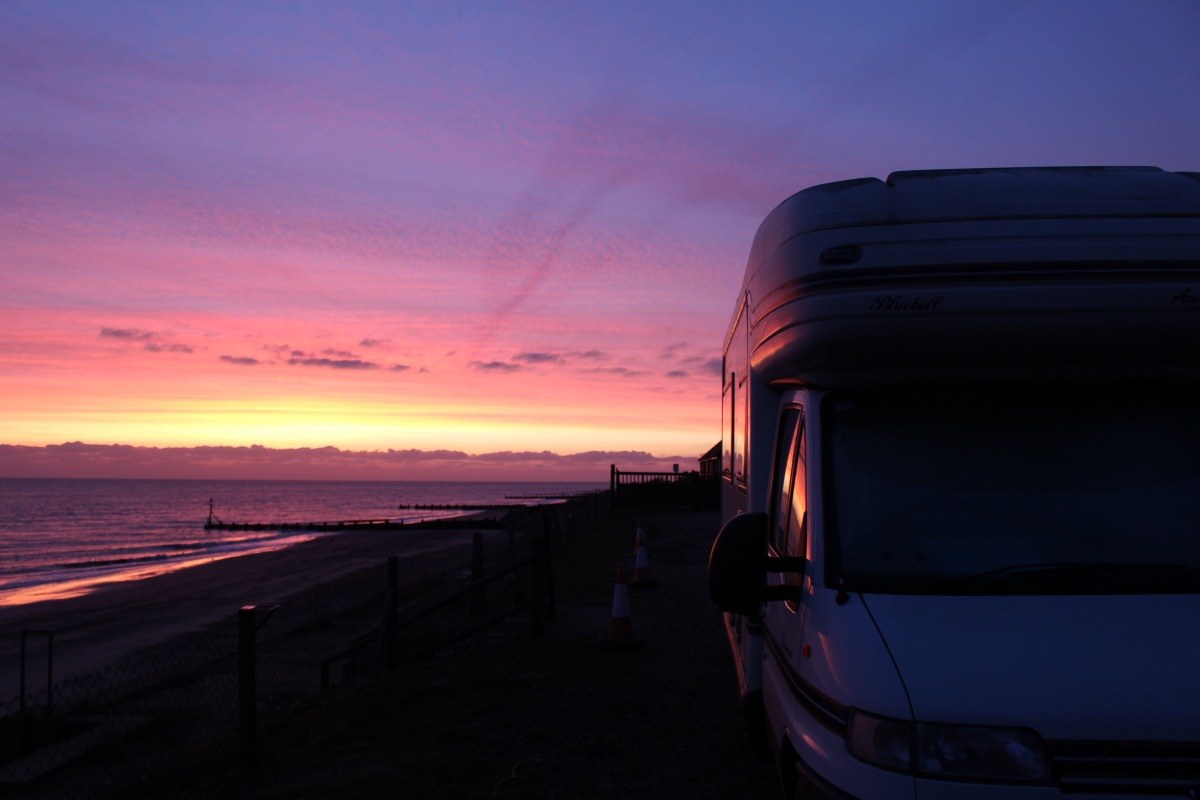 Bluebell the motorhome is parked up once again on her lonesome, this time we are tucked up behind Flint House Caravan Club Certified Location, Walcott, Norfolk and we are just metres from the sea.

At just £13 pn we’ve got hard standing, water, electric, loo emptying, and the owners even have to arial leads ready for you to plug into their arial if needs be. What a bargain.  The only downside is, due to a narrow and windy access drive, caravans aren’t allowed, it’s open for 3 motorhomes only.

We arrived yesterday afternoon (Tuesday) after a short drive from our Britstop location with an excursion to nearby Horsey WindPump, owned by the National Trust. Sadly for us, it’s currently under a major refurbishment so the sails were dismantled and the site was more like a building site, however I’m sure later in the year it will be looking as good as its former glory. 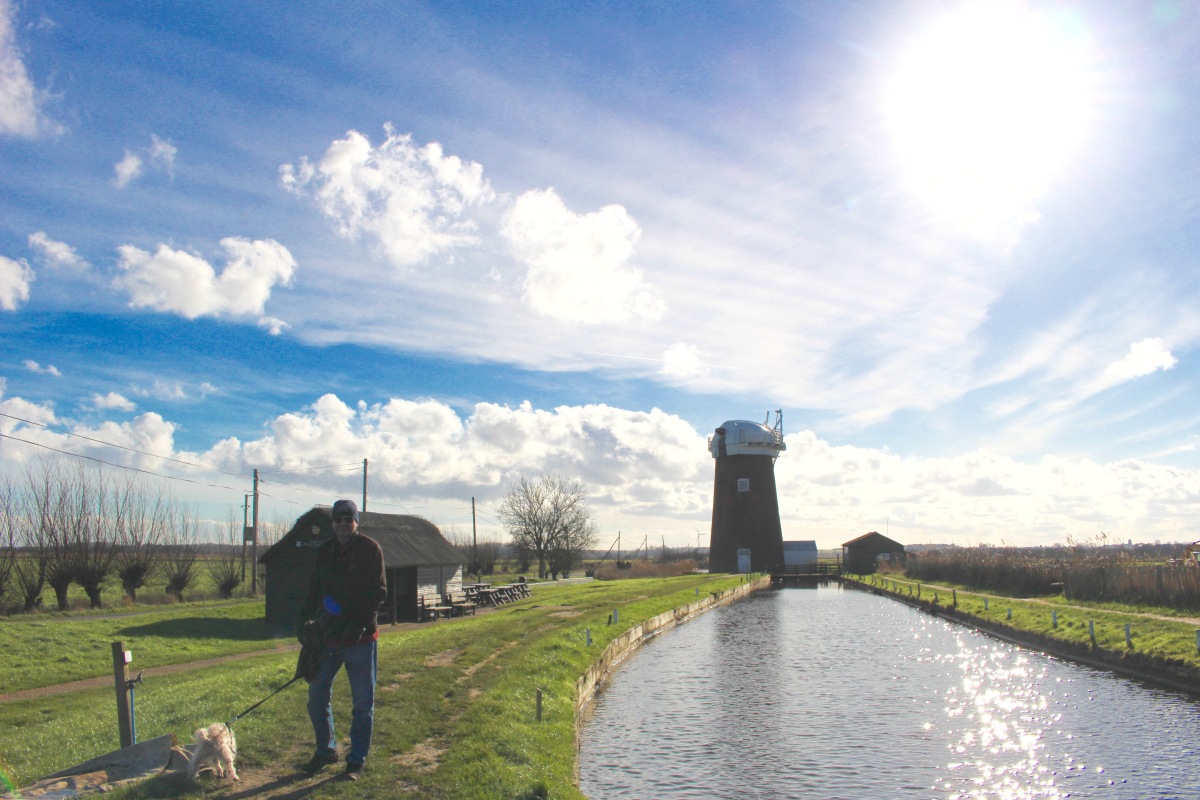 From Horsey WindPump, we were hoping to do a 3.5 mile cIrcular AA walk from the WindPump to Horsey Broad , but the path was closed due to flooding damage, so instead we headed on a permissive footpath following flocks of people towards the beach. On arriving at the beach, it was obvious why so many people…. Seals! And loads of them, all having a little sunbathe. What a remarkable sight!

After a lovely time on the beach we wandered back to Bluebell, surprised to learn that we’d walked 3.75 miles!

We had a quick play with my drone camera, getting a good shot of the WindPump from above before some soup for lunch and moving on. 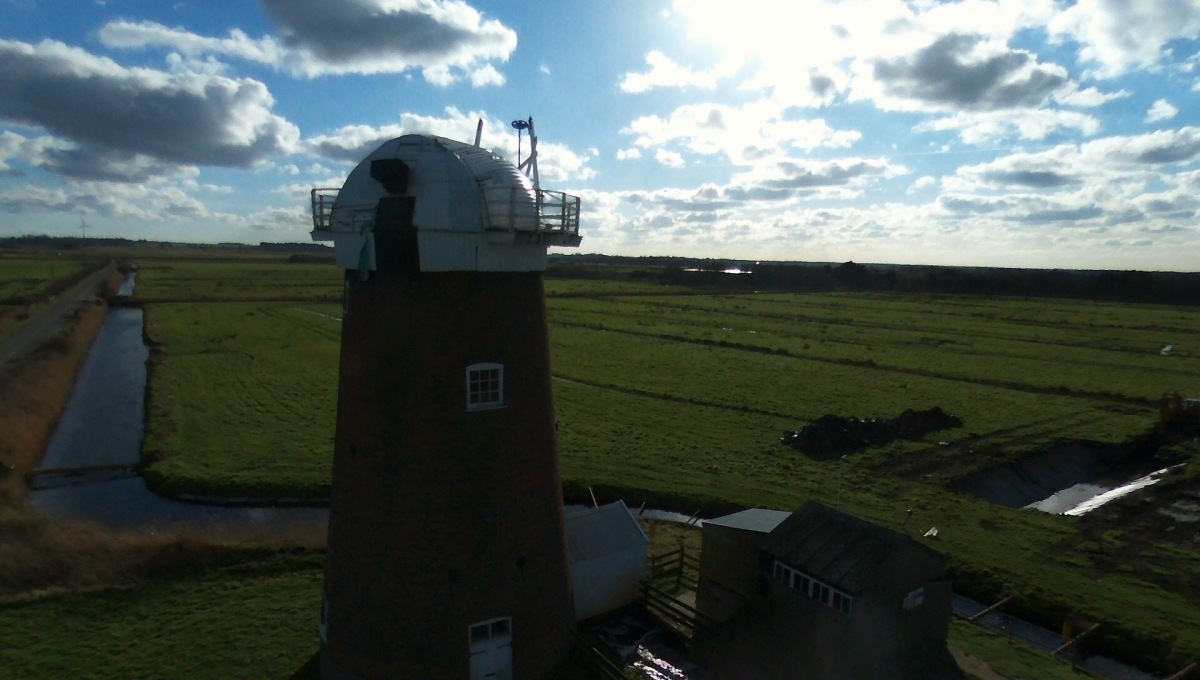 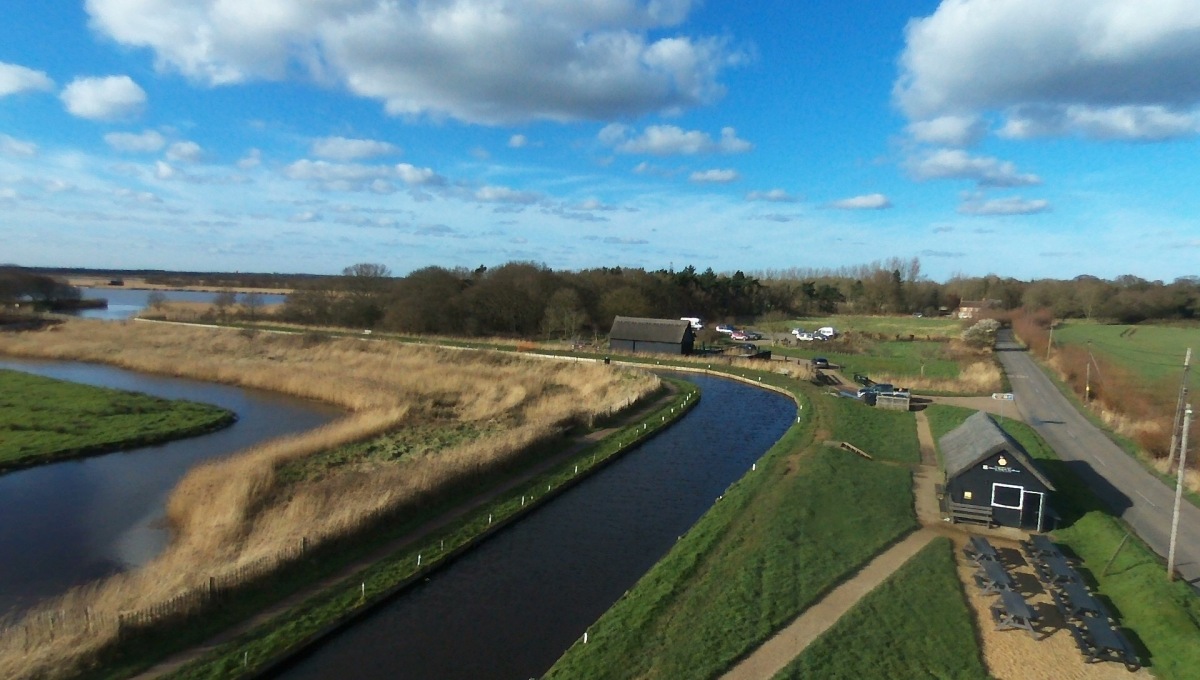 Our journey to Walcott was only 9miles and seeing as the light was so nice we decided to pull in for another drone play at Happisburgh Lighthouse although it was quite windy so didn’t take it too high. 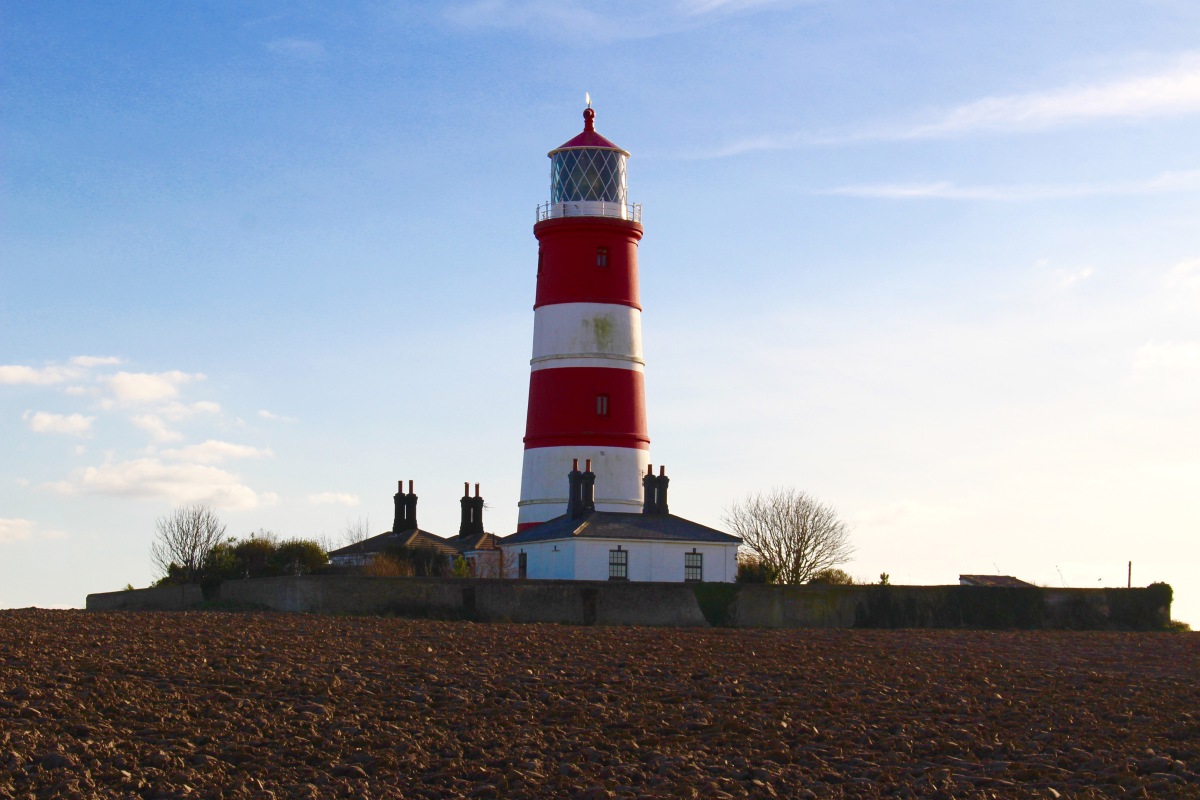 We settled in for a quiet night, waved at Major Tim as he flew over us in the ISS, and were lulled to sleep by the crashing of waves below us. Perfect.

About 06:30 I became aware of a golden glow through the air vent, and gingerly poked my head through the curtain. I was rewarded by my early morning with a gorgeous sunrise. 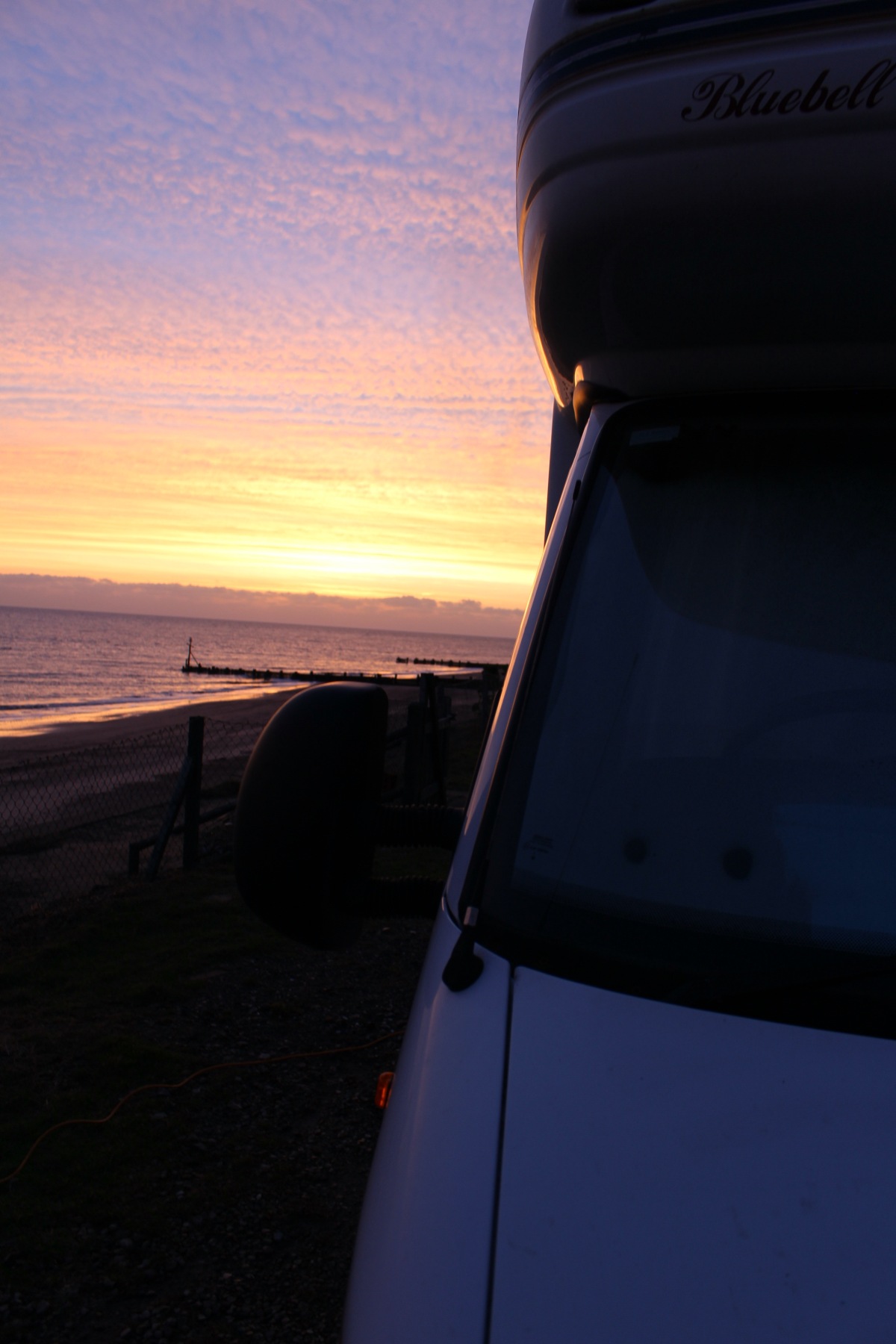 After a bit of a lazy morning, we set off for a walk along Norfolk Coastal path, back towards Happisburgh along the fast eroding cliffs. The sun was shining and the views were lovely. 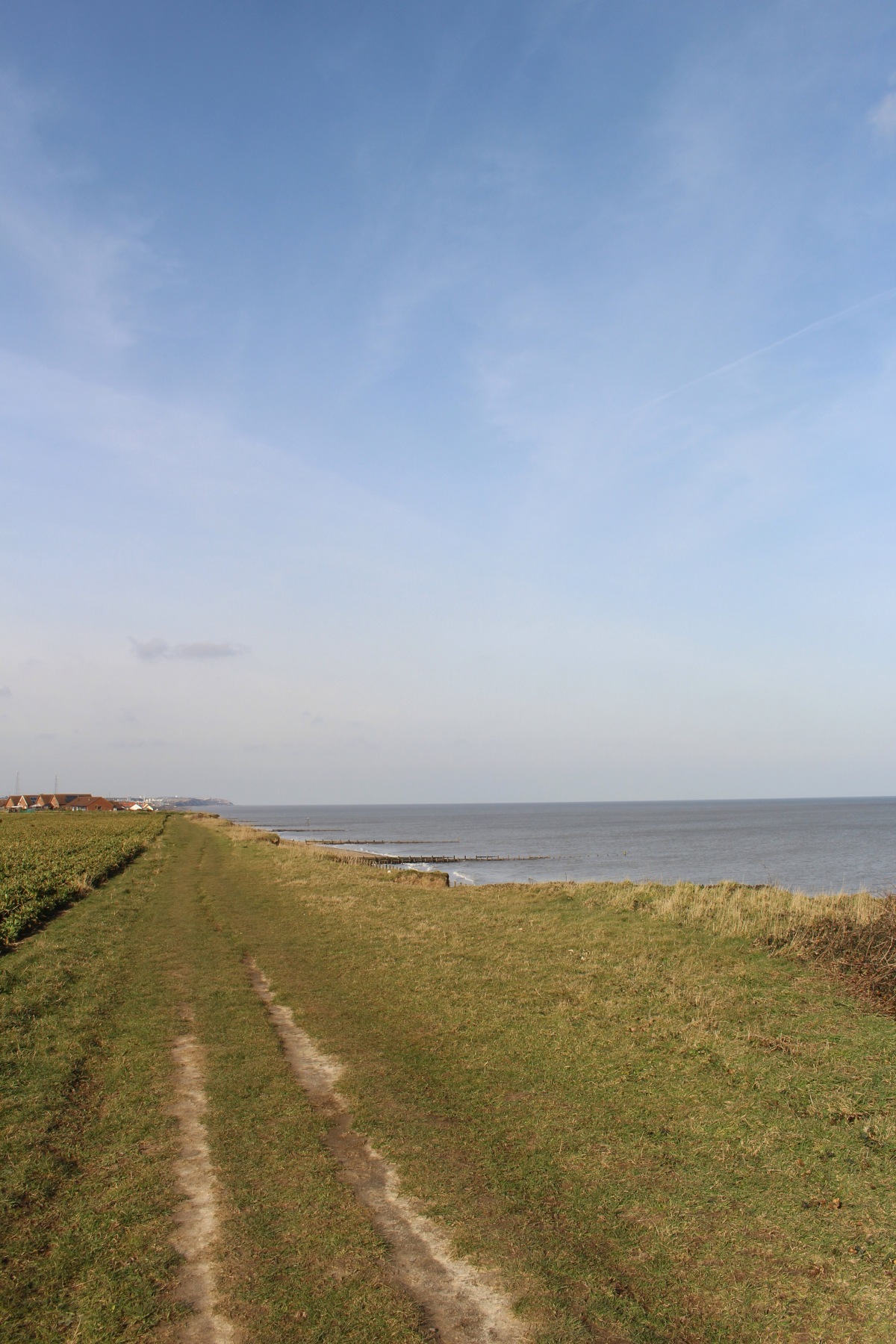 We wandered around Happisburgh, enjoying more views of the picture perfect lighthouse, and carried in a little further beyond Happisburgh towards Sea Palling before returning to Happisburgh on the beach. 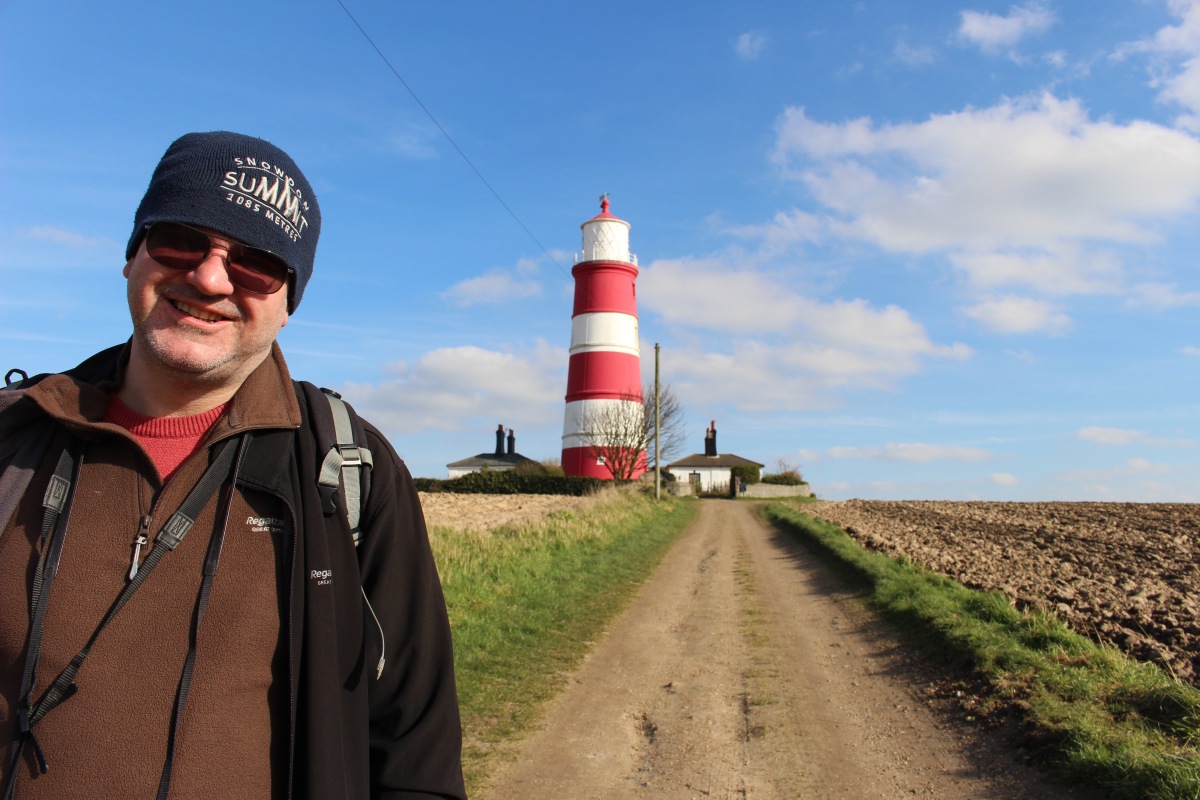 We enjoyed a picnic on the beach, before heading back up to Happisburgh and onto the coast path back to Walcott. 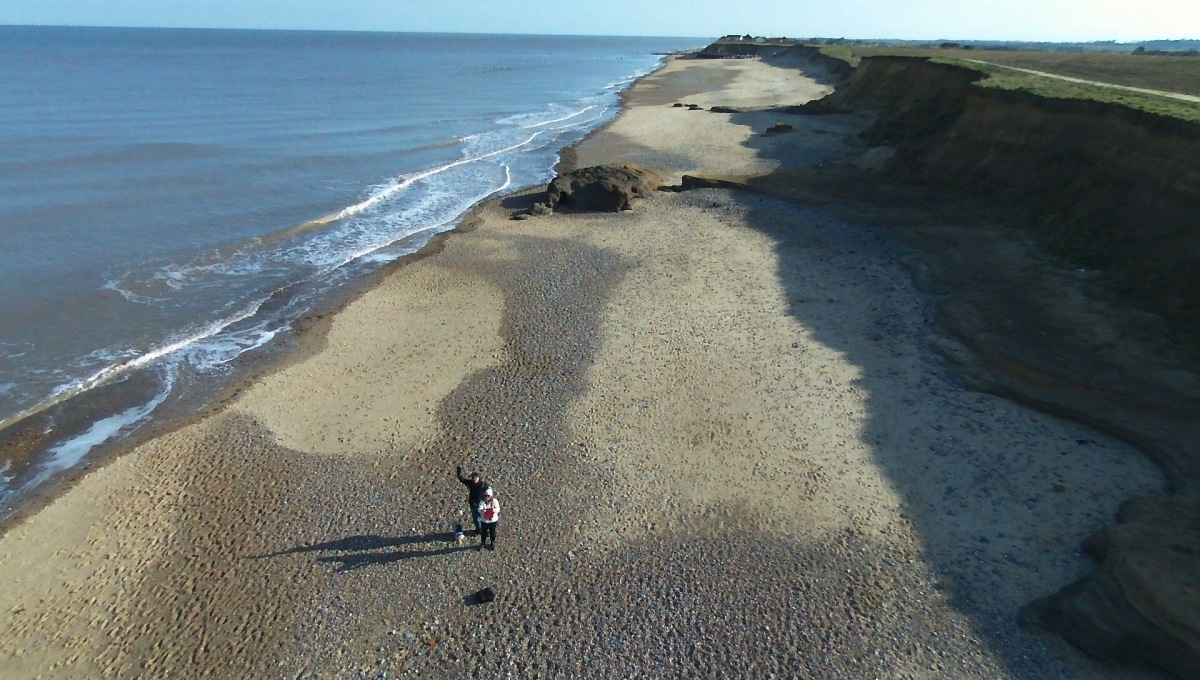 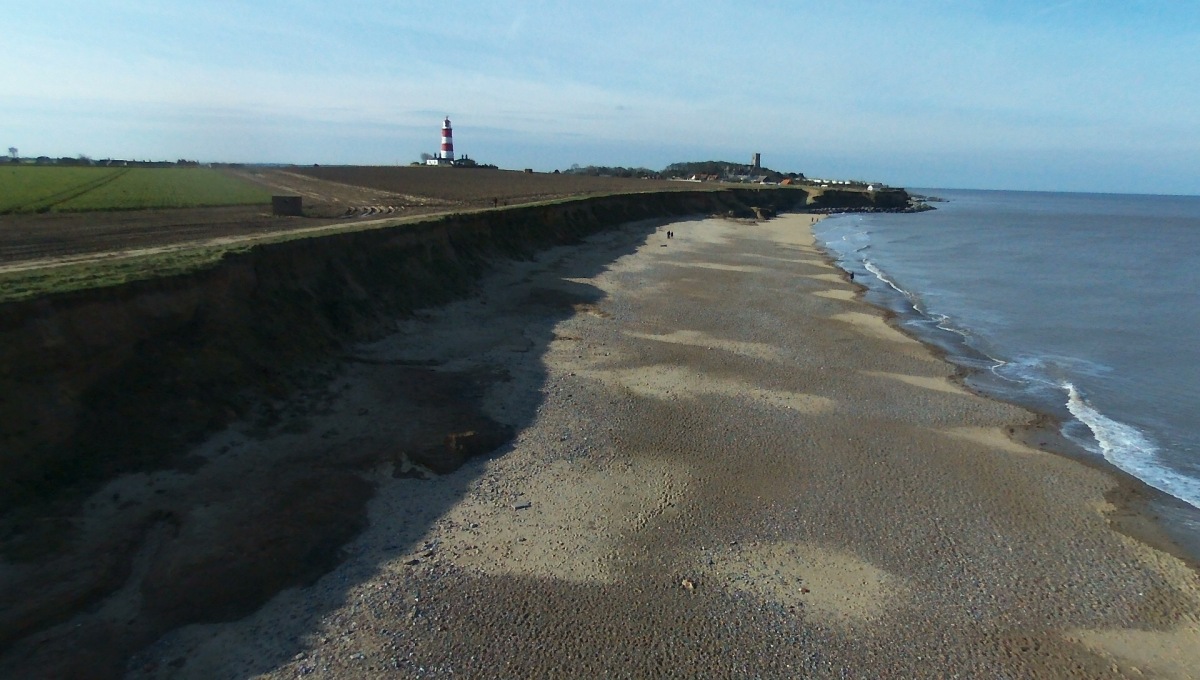 It’s astounding how quickly this part of the coast is eroding and collapsing, the road to the beach had been washed away and you can see the gas and water pipes still in the ground.

When we got back to Bluebell we were shattered! Keith looked on his memory map and discovered we had walked 7 miles! We had a nap, before I cooked dinner, which was, even if I do say so myself, gorgeous!

Ca Kho To, which is a cod based curry. I signed up to Simply Cook recently and this was one of their recipes. Will write more about them another time

Until next time
Lx

3 thoughts on “February Half Term ~ Fun and Frolics in Norfolk, Part 3”

Today was mainly spent chilling in the garden and having a lovely steak bbq once it had cooled down a touch #Sunday #garden #loveourgarden #steaknight #bbq #steaklovers
We had a lovely walk in the broads yesterday; we drove 40 mins to Loddon and it was lovely! #loddon #loddonriver #riverchet #norfolkbroads #daytrip #walk1000miles
TOO MUCH EXCITEMENT here in Norfolk UK watching @nasa live on YouTube #launchamerica #godspeed
Tonight I had a lot of fun taking part in an online zoom Murder Mystery party raising money for @macmillancancer I thoroughly enjoyed playing Marvin #murdermystery #murdermysteryparty #zoomparty
A day at home today in the garden enjoying our roses which have burst into life this week #garden #roses #loveourgarden #stayathome #eastharling
Dunwich Greyfriars; dating from 1277 How on earth that wall remains so straight is beyond me considering it’s position on a very blustery and heavily eroded stretch of cliff top! #dunwichgreyfriars #architecture #architecturephotography #historicalplace #suffolk